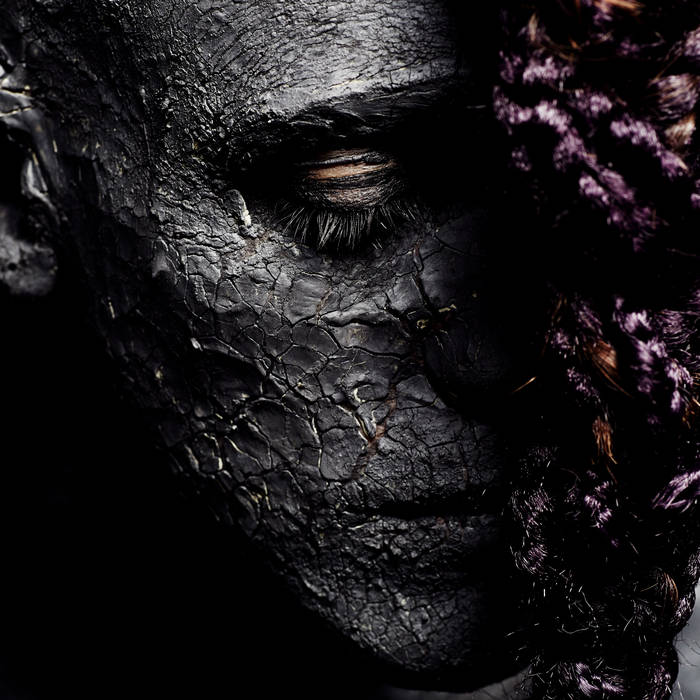 Divīne is a journey through the ambivalent manifestations of the sacred. An industrial North African bass trip into the dark ceremonies of resurrection. It blows shade over the pagan/religious duality, through which mysticism can blossom, and questions the entanglement between animist rituals and transcendent ceremonies.

It is the first part of a triptych in which Mettani, founder of the Arabstazy platform, explores some of the few rarest moments of witnessable humanity. After Divīne's opening syncretism between dogma and superstitions, Mōthers will follow-up on sexual and gender singularities, before closing with Sukūn drawing a poetical yet brutal ode to sentimental obscurantism.

All samples used by permission
Mixed by Fernando Favier
Spiced up by Roi Assayag
Mastered by Benoit Courribet at Cylens / www.cylens.net
Blessed by the Black Spirits / arabstazy.net

« Exile »
Allah by Night rework by by Roscius

℗ & © Shouka 2019 - All rights reserved
Under exclusive licensing to Shouka

Bandcamp Daily  your guide to the world of Bandcamp

Featuring Oakland sounds from the Smart Bomb collective and Samplelov.